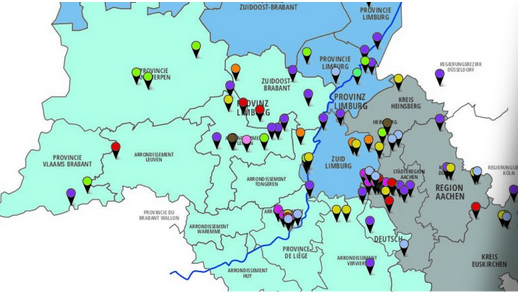 Mapping of industrial players in the field of hydrogen

Startseite » Mapping of industrial players in the field of hydrogen

The project consortium produced the second part of the
deliverable of work package 1: the Mapping of industrial players in the
field of hydrogen.

The document summarizes the results of a survey which was answered by
100 companies in the Euregio Meuse-Rhine. The results give insights in
the structure, strength and weaknesses of the hydrogen related industry
in the region and will in combination with the first part of the
deliverable feed into the following work of the EMR H2 Booster.

About a quarter of the companies, which answered the questionnaire,
state to be not active in the field of hydrogen yet, but are interested
in the developments for the further progress of their company. Those
companies, which are already operating in hydrogen related fields, show a
broad variety of specializations.

A map, which illustrates the interested and active players in the EMR
region, color-coded depending on their (potential) role in the hydrogen
market, shows a concentration of players in the urban regions.

As a follow-up to the survey, there will be further analyses about
the strength and weaknesses of the industry regarding hydrogen in
Euregio Meuse-Rhine. This document will be published within the next
months.

Or have a closer look at the map: RZ-Euregio_Maas-Rhine_map_Deliverable 1B 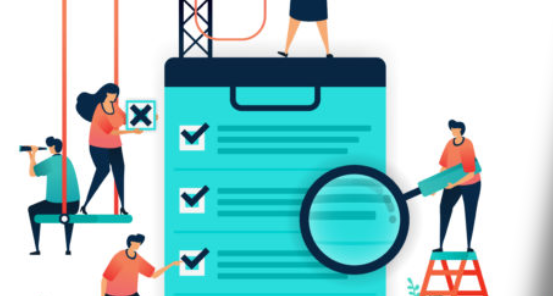 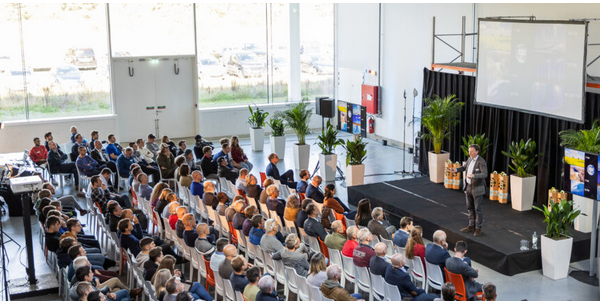